Are you curious about the History of Tomatina? How one of the most international festivals in Spain studied?
Continue reading and know the history of La Tomatina. Discover how a small altercate in a parade of Giants and Bigheads grew into a festival declared a Festival of International Tourist Interest.

History of Tomatina: How did it start?

The origin of this popular party is the result of a joke and as the great discoveries, a coincidence.

The Tomatina originated in 1945 during a Giants and Bighead parade (a typical parade in many towns in Spain). Some young people decided to take part in the but some of the members of the delegation were not amused about this idea and there was a small dispute. This dispute was close to a vegetable stand. 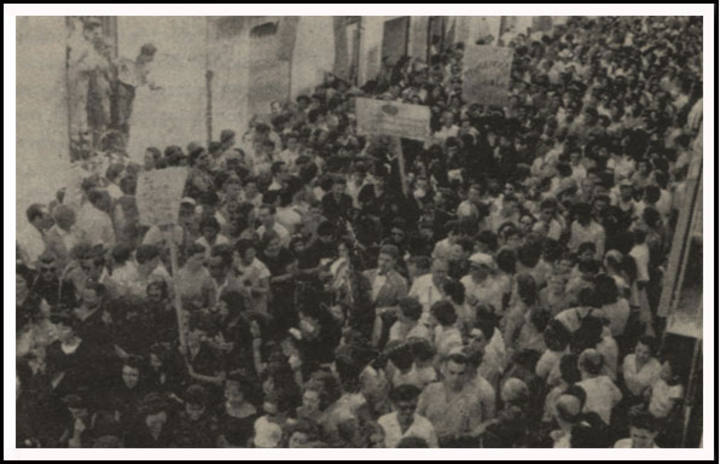 The dispute became a tomato fight between young people and the delegation until the police finish it. The following years the same scenario was repeated until authorities realized that if had a big tourist claim. For this reason, in 1980, the City Council decided to be in charge of this festival. Since then, La Tomatina became popular year after year and now it’s a festival which attracts every year thousands of tourists of all nationalities by becoming in one of the summer parties with the highest international impact.

A must for all people who want to spend a day at one of the best summer festivals in Spain.

When is Tomatina celebrated?

The Tomatina is celebrated on the last Wednesday of August, coinciding with the Buñol week of festivities. This year will be on August 28.

To carry out this festival, a capacity of 22,000 people and 160,000 kilos of ripe tomatoes have been established. These tomatoes are not suitable for the market and are stored for this occasion. Otherwise, they would be abandoned in the crop field.

La Tomatina starts at 11:00 am and ends at 12:00 am. It is recommended to be at 7:00 am in Buñol to avoid problems. Tomatina, an hour of frantic throwing tomatoes against people from all corners of the world.